Why Australian Gin is Growing in Popularity

Why Australian Gin is Growing in Popularity 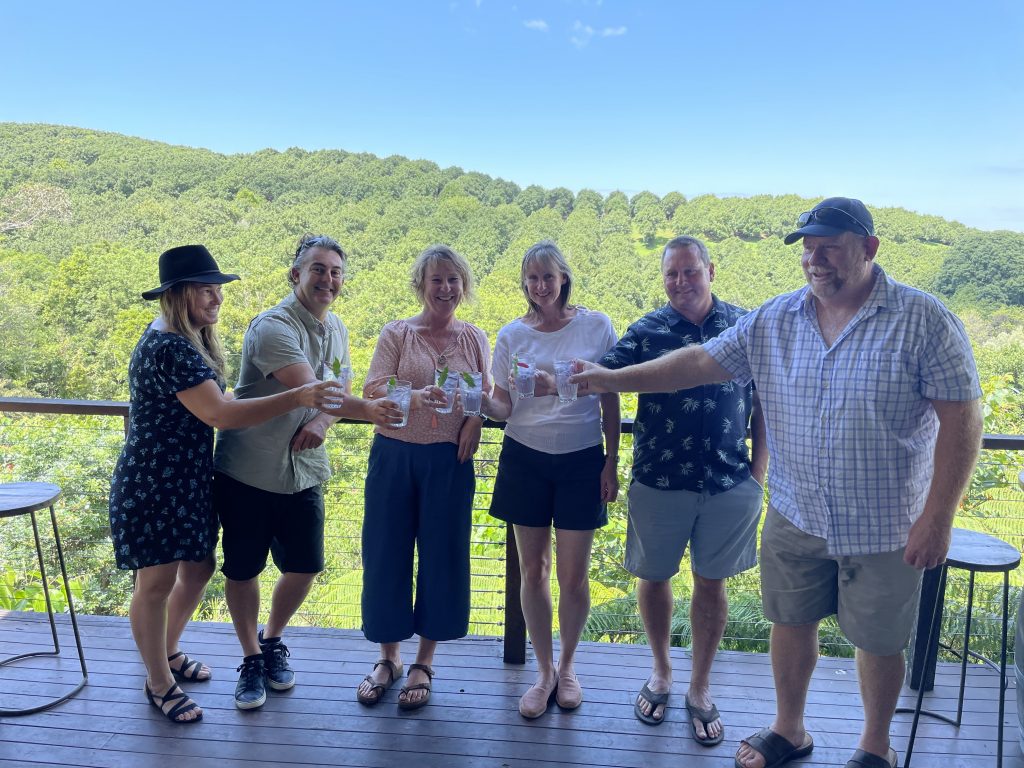 Australia has reached a Renaissance in Gin making, and it’s taking the world by storm.

We’re known for many things, from our coffee culture to picturesque landscapes, Australia is renowned around the world. However, it’s our reputation for excellence in alcohol production that really sets us apart.

We’ve long been respected as a wine-producing country, but Australian spirits have quickly begun to garner international attention with Aussie gin at the forefront, and it’s no surprise why. Our native botanicals, such as Lemon Myrtle, Tassie pepper berry, river mint, wattle seed, Davidson plum and sea parsley, can’t be found anywhere else in the world, making Australian Gin one of a kind, and an explosion of unique flavours.

Not only does Australian Gin taste great – it’s so much to play with! Gin makes great drinks, is versatile and is a lot more fun to play with than other spirits, such as Vodka. With an increase in Gin consumption in Australia, and subsequently, an increase in Australian distilleries, we are beginning to see Australia become a strong player in the international market.

Cocktail Bars: From the cities to the regions

With the resurgence of the cocktails, and subsequently the small bar scene, people have let loose and are more adventurous in exploring Australian spirits. Those who say they ‘never used to like gin’ are now proud converts. Additionally, the evolution of small bars has seen it moving from capital cities to the regions – which is amazing for craft cocktails, and of course, gin. Towns such as Geelong, Ballarat and Bendigo now have an amazing cocktail bar scene, that didn’t exist ten years ago.

The resurgence of the small bar scene has seen the demand for boutique gin increase, with Australia’s own at the forefront.

Boutique gin-making in Australia, and creating a connectiveness from distiller to the consumer

The ‘craft’ of making gin is truly an art, and so like all forms of art, its connectiveness to its audience is incredibly significant. Creating this connectiveness has also contributed to its success, with many urban and regional distilleries opening their doors to their consumers for tastings and many including bars and cocktail lounges. Australian distilleries are creating spaces where they can share the stories behind their gins with the people who drink them.

One of our very own local distilleries, Cape Byron Distillery, is a prime example of Australia’s Gin Renaissance. Their Brookie’s Gin is a testament to the thriving and ever-growing success of the Australian Gin industry. Their Brookie’s Gin range includes explosive flavours such as Passionfruit in their ‘Byron Slow Passion Gin’, and palates exclusive to Australia featured in their ‘Byron Dry Gin,’ which is distilled with twenty-five botanicals, including seventeen of which are native to Australia’s rainforests.

Brookie’s Gin is distilled with native Australian botanicals, foraged from rainforests. The Gin is hand-crafted on-site, at their farm in the hinterland of Byron Bay. It is a testament to creativity and the uniqueness of the Australian landscape. Brookie’s Gin by Cape Byron Distillery exemplifies the emergence of the Australian Gin scene and its quickly increasing popularity globally.

Explore Australia’s Gin Scene with Behind the Barrel Tours

If you want to experience this splendour that is the Australian Gin scene, why not embark on a Behind the Barrel Gin Tour in Byron Bay and immerse yourself in the world of Australian Gin. Our Brookie’s Gin Tour at Cape Byron Distillery is the perfect day out for all Gin enthusiasts. What better way, than to spend the day visiting some of Australia’s leading distilleries, in beautiful Byron Bay?